Warning: Declaration of AMW_Related_Sub_Items_Walker::walk($elements, $max_depth) should be compatible with Walker::walk($elements, $max_depth, ...$args) in /vservers/websites/staging.andres1.com/web/public_html/wp-content/plugins/advanced-menu-widget/class-advanced-menu-walker.php on line 332 Warning: "continue" targeting switch is equivalent to "break". Did you mean to use "continue 2"? in /vservers/websites/staging.andres1.com/web/public_html/wp-content/plugins/seo-ultimate/modules/class.su-module.php on line 1195 Time and Space are not what you think! | YouAreDreaming.org

Time and Space are not what you think!

See: “Theory of Precognitive Dreams”  and ““You Are Dreaming – eBook”

To better understand why Time and Space may be completely different then our current view we must start at particle/wave duality.  For those of you who do not know what particle/wave duality is. It is an observed effect in Quantum Mechanics where sub-atomic particles and atoms behave either as wave-forms or form solid particles under certain conditions.

This was brought to light with the double-slit experiment: http://en.wikipedia.org/wiki/Double-slit_experiment and has baffled some of the greatest minds in Physics ever since.

In 1999 more research proved that larger atoms like Carbon-60 the molecules they form known as buckyballs also show particle/wave duality which means entire atoms AND molecules exist as a wave-function and collapse into a physical particle.
http://physicsworld.com/cws/article/news/1999/oct/15/wave-particle-duality-seen-in-carbon-60-molecules

Most physicists don’t understand why this is; but the answer changes everything we know about reality being a “physical world” as these experiments are proving that physicality only happens under observation and measurement.

It is this paradox in atomic behaviours between the quantum and macro world which is revealing that reality could be something else, it could be digital information.

Physicist Tom Campbell describes the wave-function state as a probability distribution that collapses into solid particles when the “system” renders the information.  He states implicitly that we all exist in a virtual reality.

And he’s not alone.  Other Mathematicians and Physicists are coming to this conclusion such as Brian Whitworth, Nick Bolstrom and many others.  There is even a branch of physics that is gaining a stronger reputation called Digital Physics and new theories about the cosmos called Simulation Theory because mathematically this is far more supported and likely that reality is a digital information system that is rendering; than an actual physical material world.

If this is true, then time and space likely do not exist as we believe.  In a virtual reality, time is simply a refresh rate between frames being rendered by a cosmic computer.

Space is then a mathematical illusion of vector calculations that simulates space only; but the distance between things at the information level can have very little space if any at all.

This also means, we are all likely existing in a much smaller Universe than we see represented in the mathematical simulation of the physical universe.  In many respects, we could all be existing in the event horizon of a Singularity, and in the Singularity.

This is also known as the Holographic Principle which suggests our Universe is a hologram with supporting mathematics.

It is very likely at some point where science in the main stream will announce that reality is a simulation simply because the evidence that this is so presents itself in quantum mechanics and heavily supported much better than a physical system by mathematics.

Welcome to the Singularity.

Here is an excellent interview with Dean Radin and Tom Campbell discussing much of the above:

This is another video which describes the double-slit related to virtual reality theory.

Articles and Papers
This is an experiment where the same entangled photon is measured over a distance of 10 miles and theoretically effect can happen over light-years.

This is the UCAL resonator which scales up quantum effect into the macro world producing a switch that is both ON and OFF at the SAME time.

“Physicists have devised a new experiment to test if the universe is a computer.

A philosophical thought experiment has long held that it is more likely than not that we’re living inside a machine.

The theory basically goes that any civilisation which could evolve to a ‘post-human’ stage would almost certainly learn to run simulations on the scale of a universe. And that given the size of reality – billions of worlds, around billions of suns – it is fairly likely that if this is possible, it has already happened.” 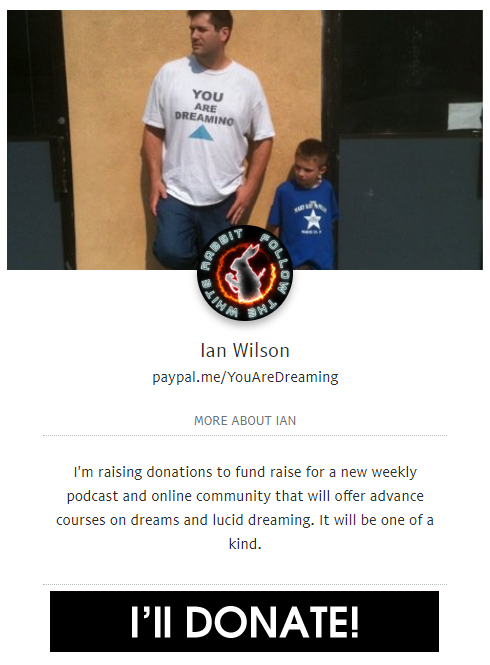 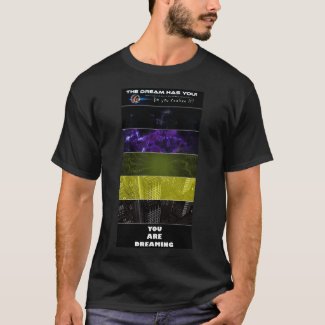 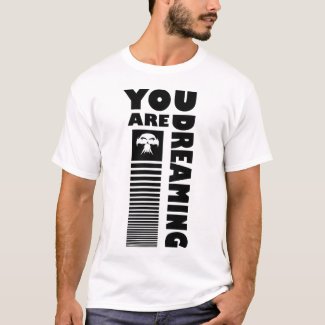 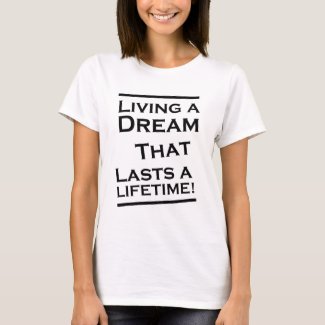 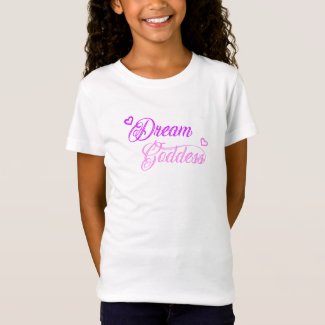 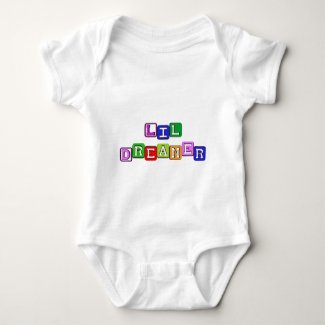 If you have had this experience and want to help raise awareness? Please share my website on social media, forward it to your friends who said yes. I will be doing a weekly podcast discussing this and many more dream-related topics like lucid dreaming, how to change your dreams before they happen so sign-up for news and announcements about the podcast and other upcoming events. You are not alone.
0 Shares 2.4K views
Share via
Facebook
Twitter
LinkedIn
Mix
Pinterest
Tumblr
Skype
Buffer
Pocket
VKontakte
Xing
Reddit
Flipboard
MySpace
Delicious
Amazon
Digg
Evernote
Blogger
LiveJournal
Baidu
NewsVine
Yummly
Yahoo
WhatsApp
Viber
SMS
Telegram
Facebook Messenger
Like
Email
Print
Copy Link
Powered by Social Snap
Copy link
CopyCopied
Powered by Social Snap